We decided to take the bubbas out for a little field trip, but only one wanted to go with us. I hope that isn't a reflection of our "grandparenting" skills.....Caiden (B2), was the only one onboard for this roadtrip. We travelled to see the San Jacinto Monument, which marks the spot where TX won it's independence from Mexico in 1836. We thought we would be teaching Caiden some history, but he already knew all about it, so they apparently are still teaching TX history in schools! We then went over to the Battleship TX. Supposedly it is slowly sinking, so we decided we might better see it now 'cause later might be too late...We had a great time. Well, Papaw Lee and I had a good time and we hope B2 did as well.  August 2012 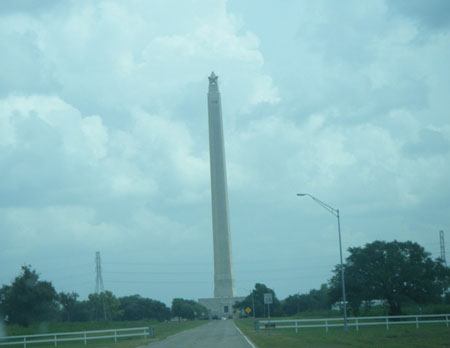 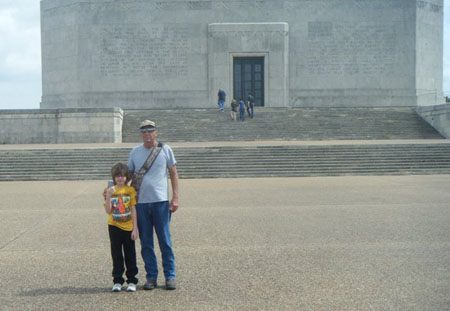 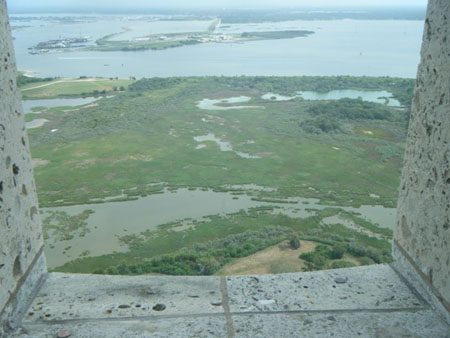 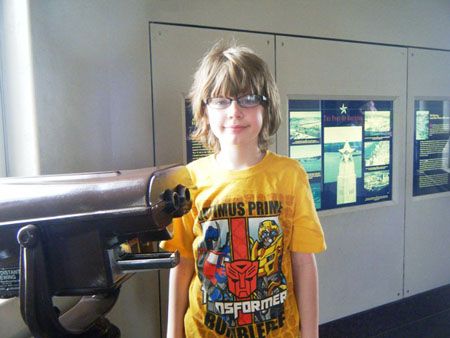 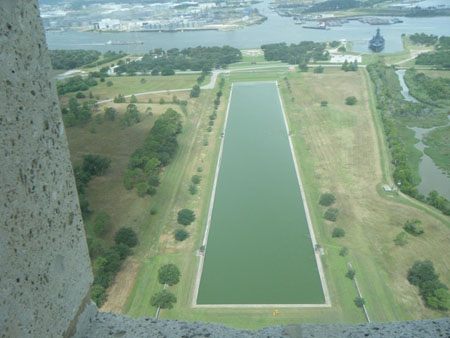 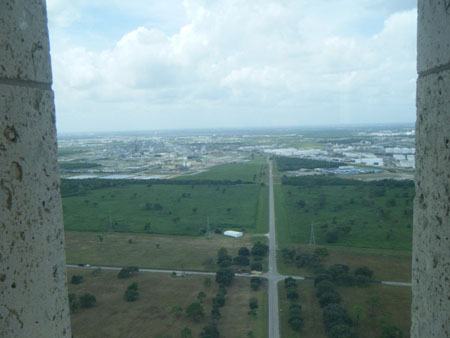 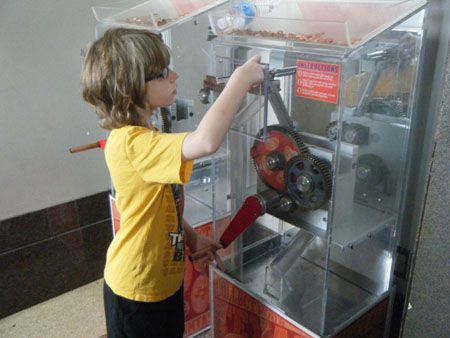 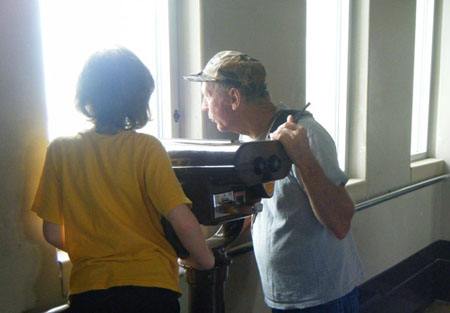 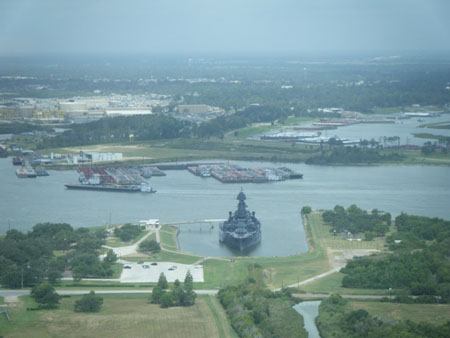 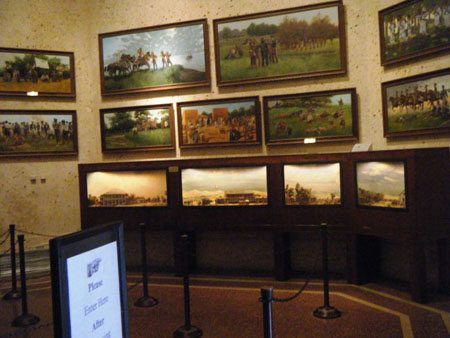 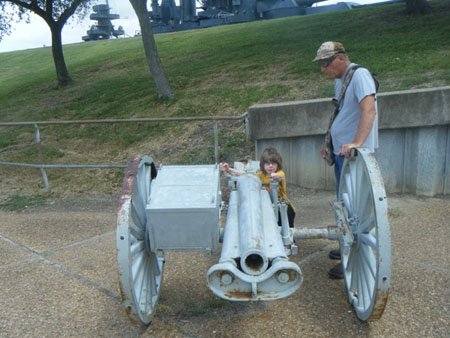 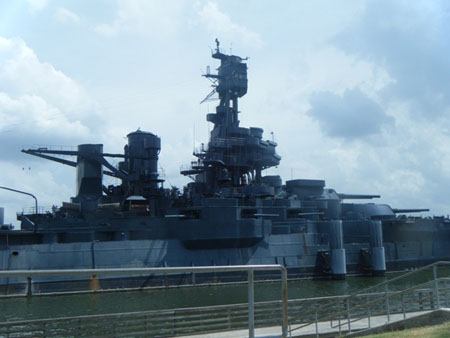 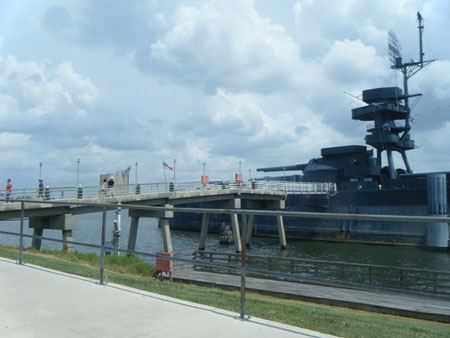 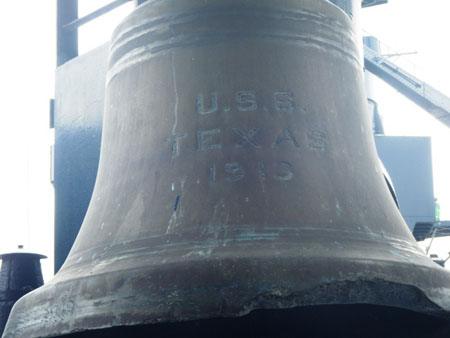 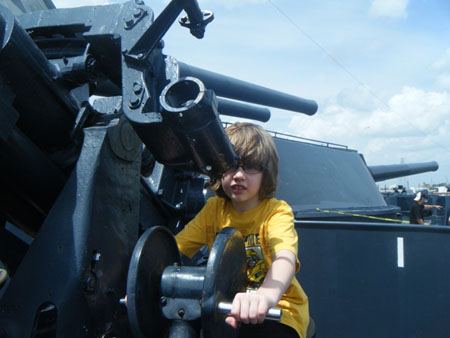 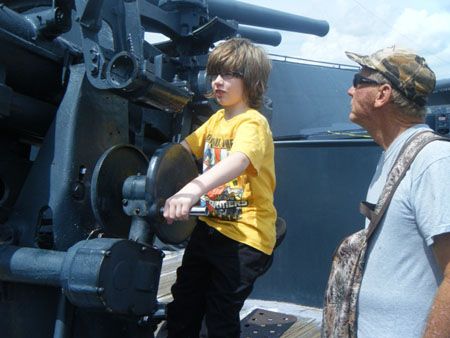 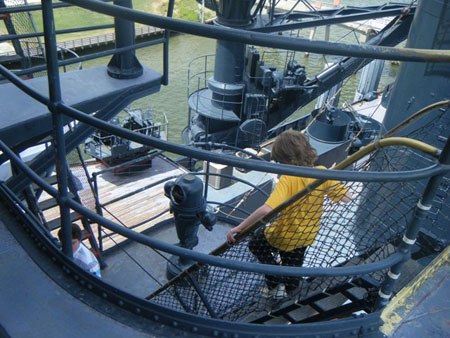 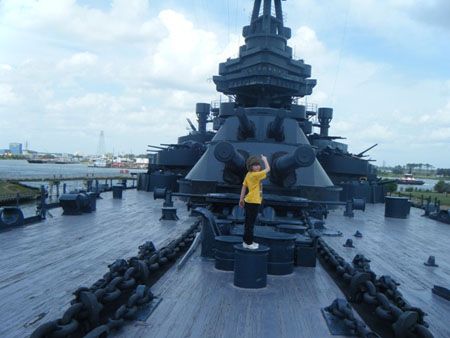 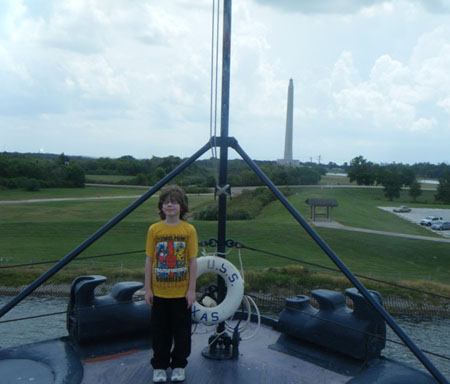 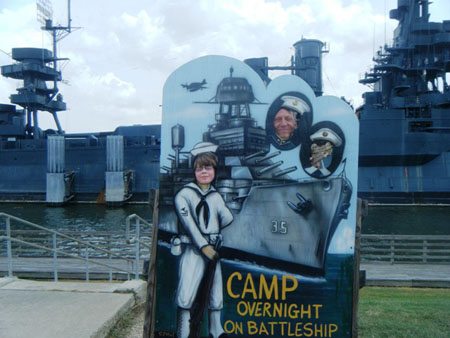 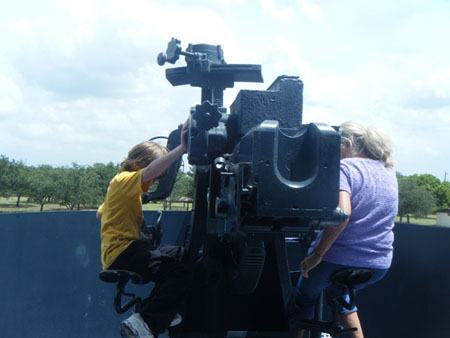